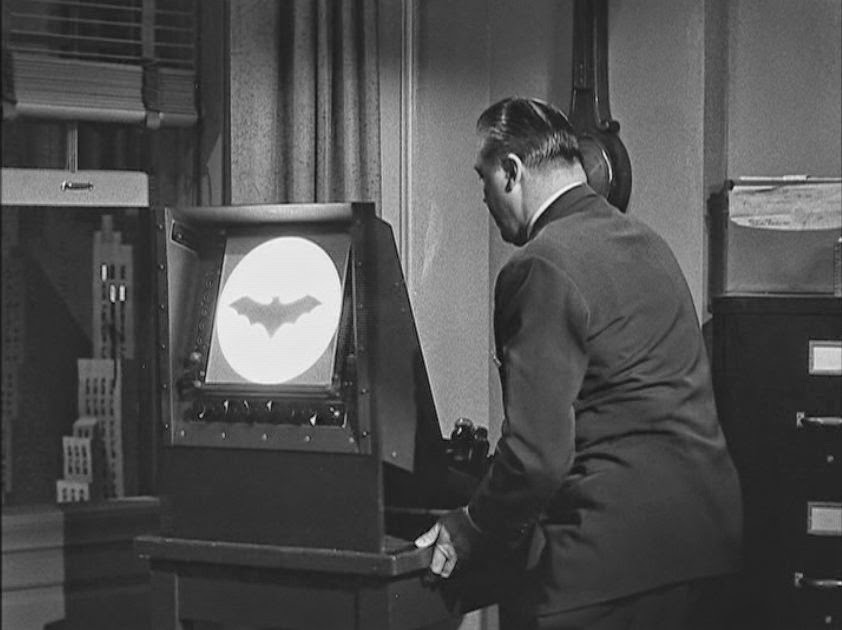 People clamor for a racing commissioner and we're told over and over again how it can't happen.

Jeff Gural made news again today. Over the past couple of years, the practice of "kicking" or whatever apologists want to call it, has been in the headlines. Many of the alphabets, on air talent, or insiders were either frozen regarding what to do about it, defending it, or were just hoping it would go away.  After driver David Miller's interview with harnesslink.com, where he brazenly stuck his finger in the face of the rules by saying, "“I realize that people are really down on this idea of kicking” but it was worth every bit of the $750 fine", once again, Gural didn't run and hide from it.

It was announced today that Gural's three tracks have created a zero tolerance policy on kicking.
This change in policy will probably snowball, because that's what happens when leaders lead.
This is fresh on the heels of yet another announcement regarding more money for older pacers. Woodbine has backed a resurgence of the Confederation Cup, for four year olds, at $200,000 added.  This is in addition to the Prix d'ete at $200,000 at Three Rivers and Graduate Series at the Meadowlands.

That did not happen by accident. Several years ago the sport lamented the loss of the sports' stars at three, but threw up their hands because there was nothing they could do about it. Gural, through his stakes, along with the Hambletonian Society and Woodbine, backed the venture that three year olds can be retired yes, but their foals would not be eligible for a handful of big money stakes. The world changed.

The bottom line is clear: Jeff Gural is as close to a commissioner that harness racing has ever seen. Those who are against him - and there are many - can either fall into line behind him, or step up to plate and lead themselves. Thus far, those choosing the latter are few and far between.


at December 16, 2014
Email ThisBlogThis!Share to TwitterShare to FacebookShare to Pinterest

Probably the people who are running thoroughbred racing in the ground are against Gural.

Actually, "kicking" has only been in the "headlines" of self-important blog writers. The overwhelming majority of people that actually PARTICIPATE in racing have no issue with a horse brushing a hock against a driver's foot, and almost ALL will find it preferable to most any other form of urging. Yes, it's a violation of a rule - but the solution is to modify the existing BAD regulation, rather than try to enforce it more aggressively. Fixing what is broken is always preferable to making it worse - unfortunately, people who have very little "skin" in the industry have launched an ill-informed campaign against the people that actually put out the product (the horsemen). Even more unfortunately, Mr. Gural has once again "led" by listening to those people who have no stake in the business (which I suppose is better than what we've seen in the past; specifically when Mr. Gural "leads" by implementing rules on behalf of his friends and investors who stand to BENEFIT the most from them). This is not intended as a knock on Mr. Gural - I just feel that he takes "advice" from people without recognizing either their lack of expertise, or their own personal interest in seeing certain policies implemented - and that's very unfortunate.

Bike racers did not mind using drugs because it made them go faster and win money. Football players really liked the old rules about clothslining a guy over the middle and hurting him. Participants in sports don't like a lot of changes. But those sports are watched on television, or attended by people who pay their salaries.

Participants in horse racing's salary is paid by 1) the public 2) the public purse through slot machines.

The participants don't run the sport, the public does. And to the public "foot" and "hock" are two words that never should be used in the same sentence.

It'd be nice to work in a place where the rules do not apply to us. But. that's not reality.

John Campbell has come out against it, calling for big fines and telling others it has to stop. There are plenty of people in the sport who think it looks bad.

John Campbell used a "dangling foot" as often (and probably more)as anybody, to help earn millions of dollars in this sport. If he's now opposed to OTHER guys doing it (as his own career drifts into the sunset), it represents hypocrisy of the highest order. It's kind of like earning millions while driving for some of the more "suspect" trainers in the business, and then crying about the "drug problem" in the game, way after the fact.