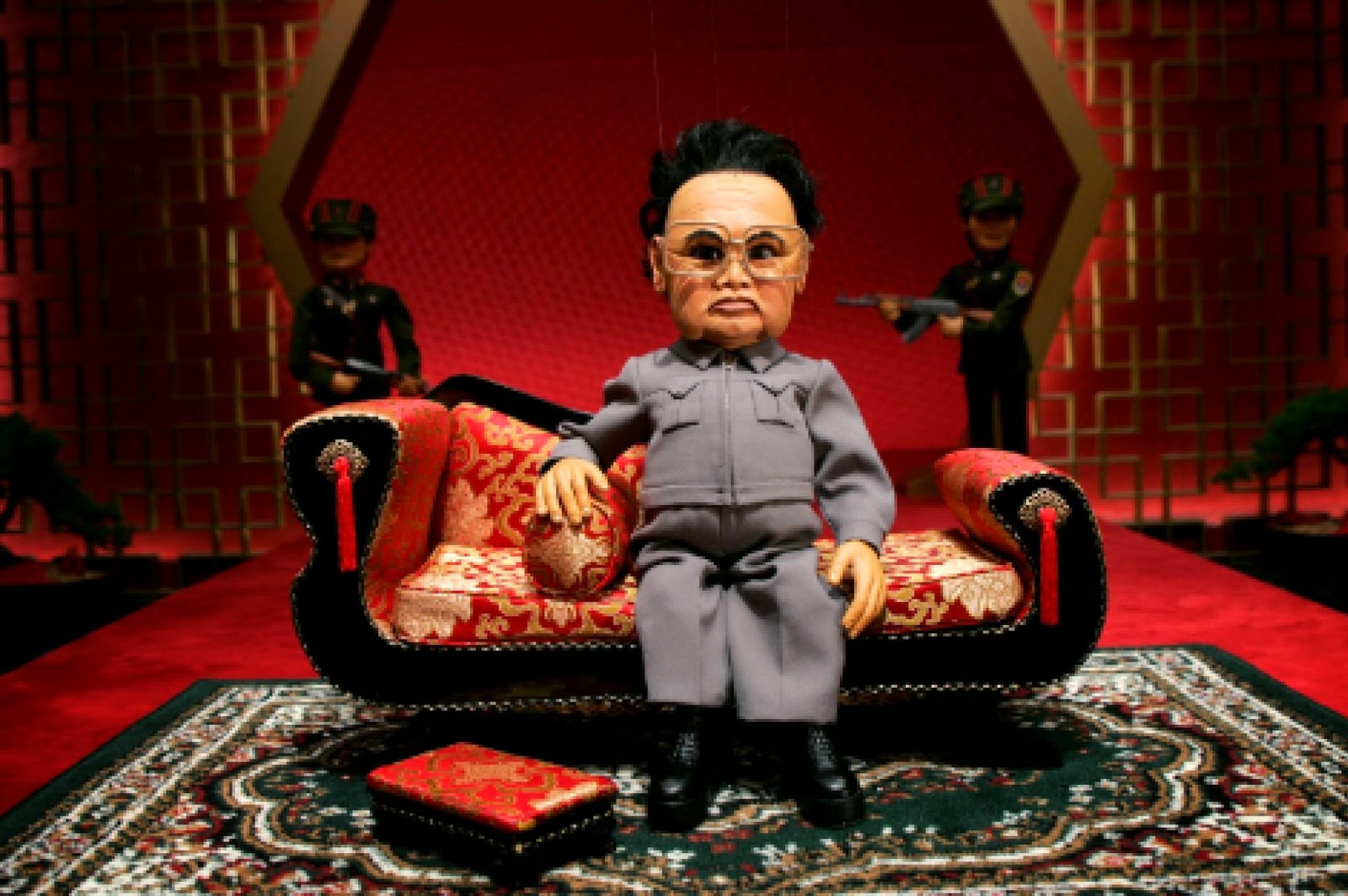 As corrupt Cuban politicians get richer, North Korea succeeds in scaring movie theaters and Justin Beiber is still somehow popular, the world got even more strange with today's Horse of the Year announcement in harness racing.

When Jenn Biongorno, accompanied by the lovely, tiny, Justin Horowitz, announced the winner, most didn't quite know what to think.

You see, harness racing is a sport with trotters and pacers. One move their legs slightly different than the other. That's really all you need to know about that. But there's only two. Trotter of the Year was announced, and it was a three year old filly named Shake It Cerry. A case could be made she deserves it, because although she did not win the Hambo Oaks, she was pretty good. Not long after, Sweet Lou was announced pacer of the year. Lou had quite the year, and he too deserved it.

The winner is: Another horse!

Joe over at the View blog can explain how this could happen, so I will leave it to him to add the details.

Anyhow, here is the ballot:

Anyway, I was disappointed because harness racing does not vote two year old fillies horse of the year, like ever. It was a fall back, or default position I know, but if JK She'salady was boxed in, or had a cough or got run into by someone and lost a race, she would not be considered for Horse of the Year. If that happened to a horse like Lou, he still would have been Horse of the Year. The vagaries of being undefeated should not make a filly the first ever horse of the year in harness racing. As someone pointed out on twitter:


.@Pullthepocket Also the fact that she's not even the best 2YO filly
— Inside The Pylons (@InsideThePylons) December 18, 2014

at December 18, 2014
Email ThisBlogThis!Share to TwitterShare to FacebookShare to Pinterest

I couldn't disagree more. Not only was she the best 2 yr old filly, she would have eaten up the boys as well. I predict this filly--barring injury or illness---will re-write the record books in terms of wins and how she wins. It's not about the perfect record, it's HOW she did it: on various size tracks, first up from way back into soft fractions, under wraps at the wire, you name it--she did it. I'll be the first to be skeptical about 2 and 3 yr olds and how good they are---i wasn't fooled by that reptile last year as he was life and death every trip against a suspect group. This filly has looked like Arazi every start of her career and as much as I admire Lou, he plays second fiddle to the filly. For the first time in a long time, I can wait to see a horse hit the track.

I like her. Just not sold she will be a Bret Hanover or Niatross. I set the bar high when it comes to Horse's of the Year being 2YO's