North American Soccer Must Be Big, It's on Apple TV

So, I break down and buy one of those iPad things. I don't know if it's because I am tired of seeing Apple Fan Boy Sid Fernando basque in the amazing Appleness of his electronic products, or I am just stubborn. Regardless, I buy one.

At the same time I decide I will buy Apple TV, because I am getting annoyed with plugging in my laptop or fiddling with my android TV box to watch the races on the television (that beam thingy, or whatever the youngsters call it, where you can play your iPad on the TV is cool).

Surfing around the Apple TV interface I see there are various apps. You know, Youtube, or Vevo - those type apps. Then I see "Major League Soccer". Because Apple TV apps are prime real estate, this intrigues me.

I know nothing about Major League soccer - I think that guy who married a Spice Girl plays on one of the teams, but I could be mistaken - but there it is. You can watch games n' stuff, look at stats, that kind of thing. 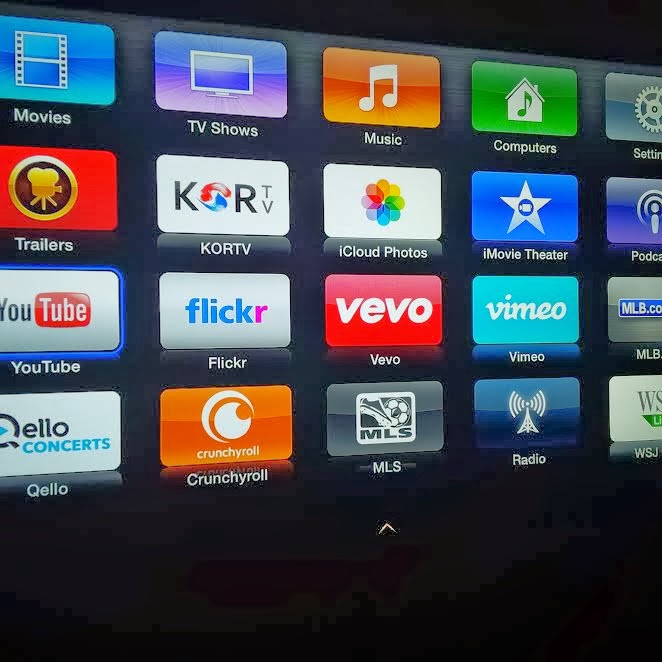 Doing a little research I find that Major League Soccer revenues are $490 million.

A paltry $490 million. The entire league, all (I have no idea how many there are) teams.

Major league horse racing revenues, based on $11B in handle, and not including a pile of other avenues, like slots, admission sales, selling us little past performance lines on pdf's, DRF plus cubed, extra "guest" charges at Toga and everything else, has $2 billion in revenue.

I know, I know. Magna won't allow their races to be shown. The TOC would get mad because they can't see it adding to purses. HRTV and TVG would believe the world would be coming to an end. Some horsemen group would boycott Apple until they pay their fair share. The phrase "put on the show" will be used, ominously. I've been around the block in this sport about a hundred or so times so I know how it works. But that does not belie the fact that Major League Soccer has an Apple TV app. And racing doesn't.

As the kids say, that's beyond cray.


at February 17, 2014
Email ThisBlogThis!Share to TwitterShare to FacebookShare to Pinterest