Seth's Blog had a neat post on branding yesterday.

"Over time, for some brands, it has become something significantly more. A mirror on our identity as consumers, tribe members and citizens."

- This is racing. It's not Wal-Mart. It's a living being. It's feed men and grooms; riders and drivers and trainers; bettors and bet takers.

"When someone criticizes one of these brands, these 'us' brands, we take the criticism personally. So, if you're a Harley tribe member, someone criticizing Harley Davidson is like a personal attack."

- "NYRA made a mistake with the takeout snafu." Saying something so obvious can get you labelled a hater in some quarters.

"The risk is that when your brand stumbles, you won't have to merely confront those non-customers that might have thought less of you. You'll need to understand that when you fail, we all do. It's personal, and you might need to do more than mutter an apology. High stakes."

- High stakes indeed.  When you do stumble, you have a push-pull in an us versus them fight, that is completely unhealthy for the business. Apologists allow management a free pass - "no matter what we do, they'll have our back, so do it". When factions fight, it's not numbers on a spreadsheet they're fighting about - it's the brand; a way of life. It's personal.

When something fails, all hell breaks loose. Customers are lost, factions get entrenched, nothing gets fixed, it gets argued about, and the overall business suffers. It's been the way the racing brand works, and is intertwined for a long time.

I was watching - ahem - curling last evening. Because of the storm, my satellite had some hiccups so I decided to pull out my tablet and watch it online. What I found was an absolutely amazing experience. Not only did I get the actual feed, in crisp HD, I got numbers and stats, and interactivity. 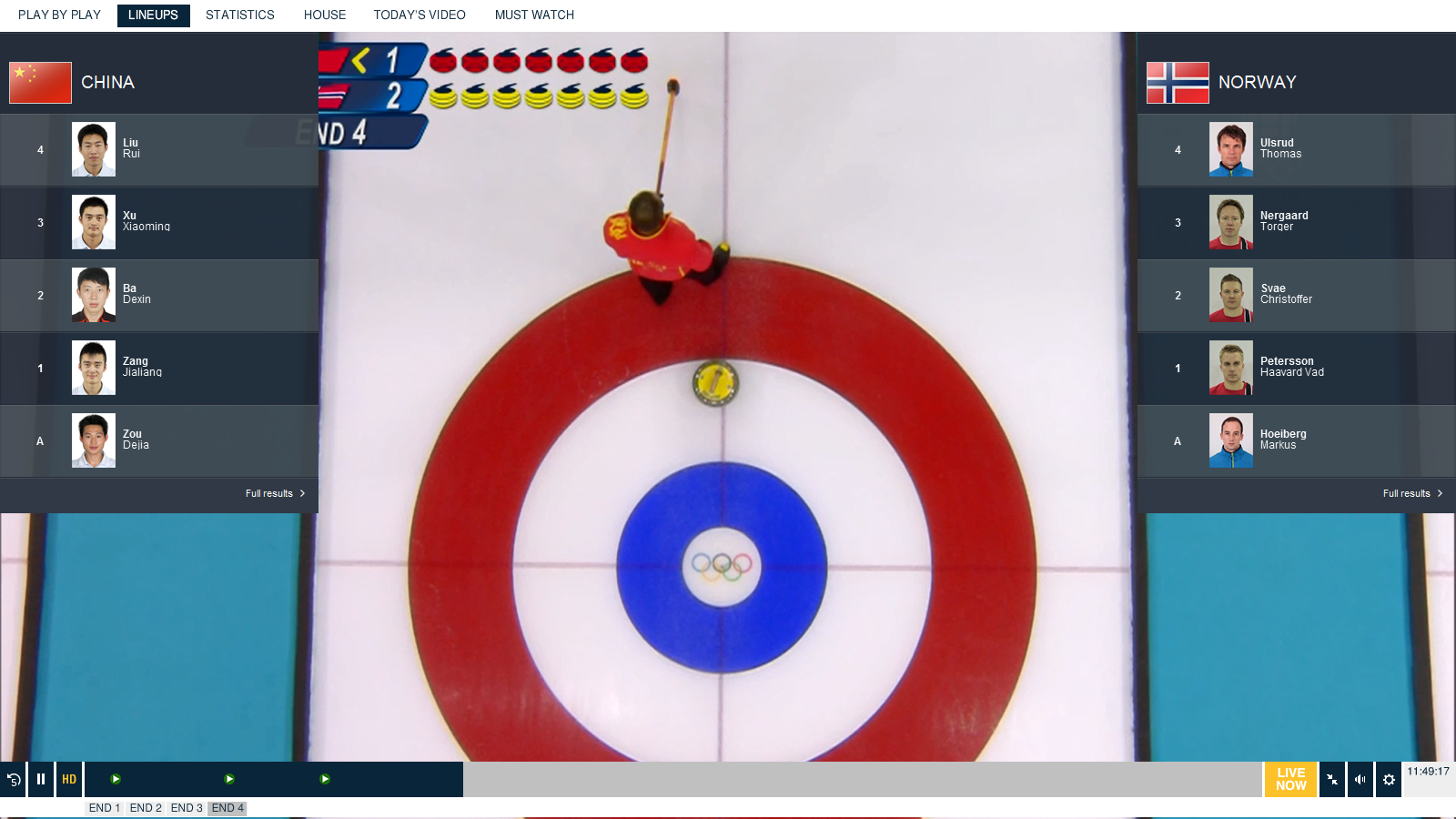 That pic shows the live feed, with the "lineups" tab open, on screen.


You can also look at full stats, the "house", play by play, shot percentages and a number of other things. 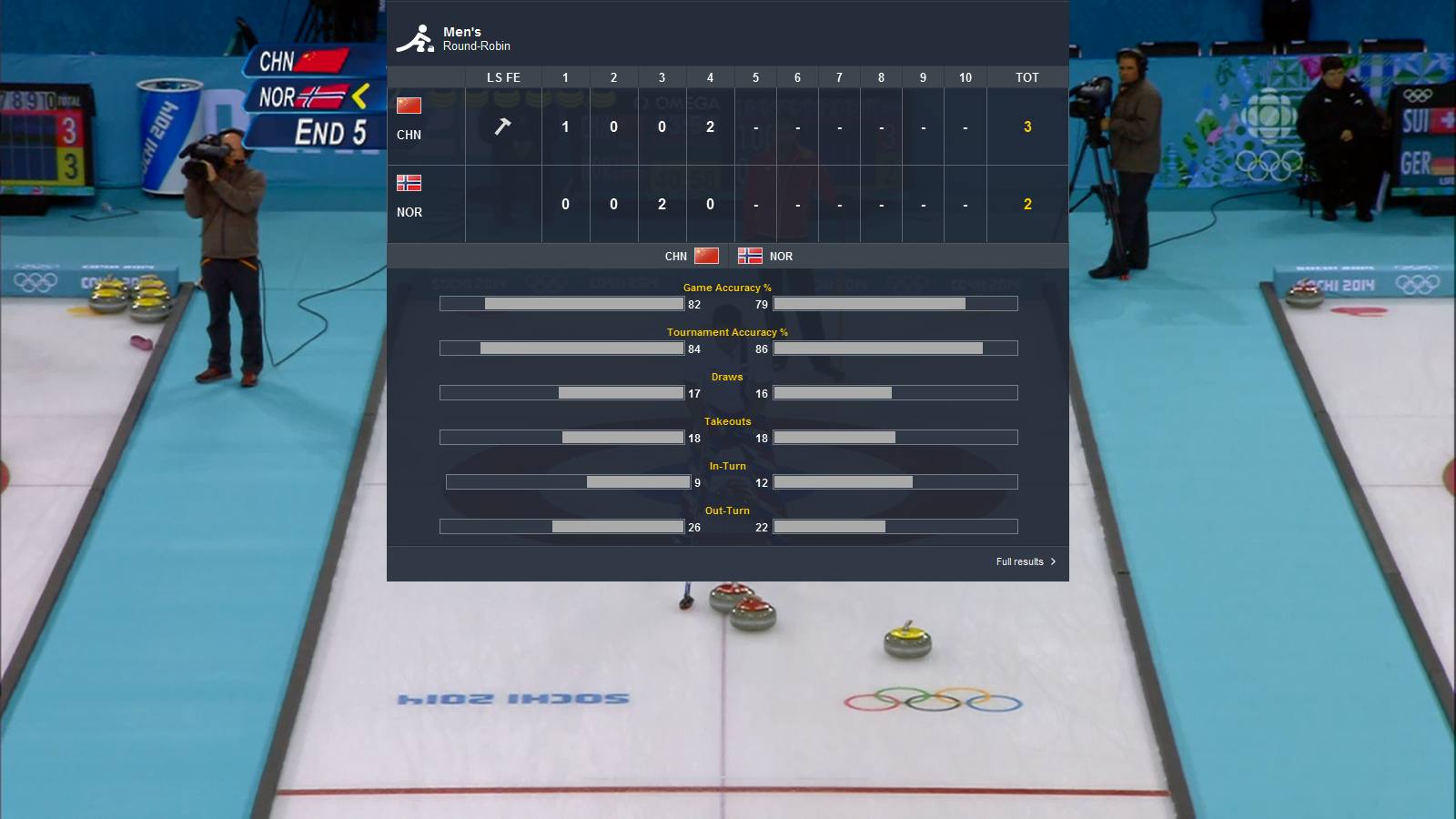 This is curling. The technology, numbers and interaction is better than anything I have ever seen for horse racing, and horse racing is a game that depends on gambling, and the above branding.

Twinspires TV is pretty wonderful, but overall, the business has a long way to go when it comes to data, presentation and holding a viewers interest.

The Sydney Seelster story in harness racing captured its interest the last week. A number of questions - here on the blog and on twitter - wondered why people were so up in arms. Trying to explain small time harness racing in 140 characters is tough, but this article at HRU tries to tackle it. Claiming that girls horse, by people like this, is a non-starter. It's just the way the business is. That's why so many were so upset. pdf here.

Sid looks at Triple Crown breeding on his blog....... Ray looks at the trail from China to New Mexico of the Viagara suspension..... Japan bets almost as much as North America does on horse racing, on motorboat racing.

at February 14, 2014
Email ThisBlogThis!Share to TwitterShare to FacebookShare to Pinterest