Ask a horseplayer what they like and dislike about horse racing, and signal fights are ranked in that subterranean space, somewhere in between Jeff Mullins and a 9 race card of four horse fields. Each year, however, racing's stakeholders seem to like fighting, so they're here and here again, kind of like reruns of Leave it To Beaver.

The Interstate Horse Racing Act allows for such things to occur. I am sure it does some good things; heck, this fellow seems to really like it.
I guess it works great; if you are not a customer.

The act was created in 1978. How can an act that was created back then work today, with internets, and twitters and facebooks and instagrams and snapchats and slots and online poker and free markets and low barriers to entry? I don't really know.

When we look back at 1978 in our PTP time capsule, we think it's built for another time. 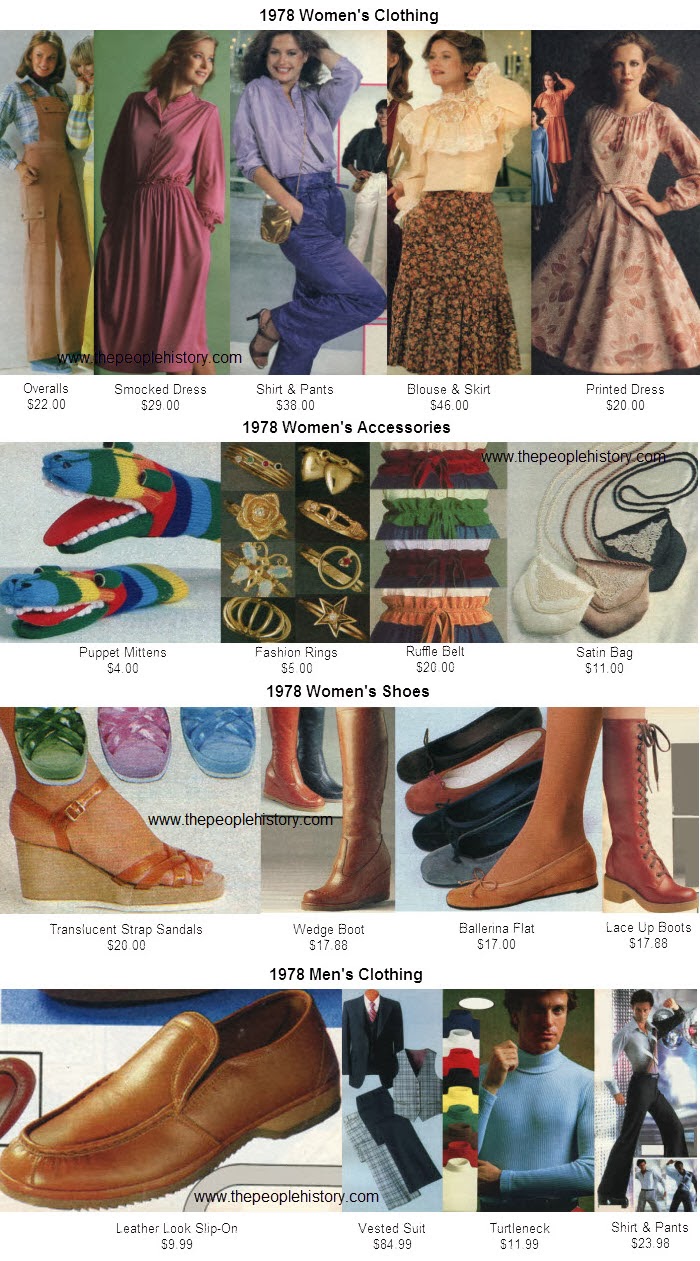 OK, OK, some of those things didn't happen. But one things for sure: It was a lot different in 1978.

Why are home market areas and signal fee fights and all the rest still here in 2014?

Because it's horse racing. The more things change, the more they stay the same.

at February 04, 2014
Email ThisBlogThis!Share to TwitterShare to FacebookShare to Pinterest

The funniest part of this article is that some people on twitter haven't figured out it's satirical.

"There are three types of lies--lies, damn lies, and statistics."

Sad but true, at least the part about me. I remember giving little Bradford his first Chicago Cubs baseball cap, and he flushed it down the toilet.

Richard Grunder was the announcer at Portland Meadows in 1978.