Reading the tech blogs is fun. There are ideas that are neat, smart, dumb, ridiculous and completely unworkable - and sometimes they're even the same idea.

The culture is to think outside the mainstream, to think the stereotypical "big". Why is that? Because most of these ideas - even the crappy ones - can get funded. It pays to think big.

Godin the other day wrote a blog post that exempfied this. "We need a competitor to the Olympics"
Netflix might be interested; they think outside the box and are no more just a "streamer", but an HBO on the web. There's corporate money floating around, too. Still, that sounds a little cray, but it's how these folks think.

Similarly, with framers and polishers, we've got the ideas, and the guys and gals who fluff things up: 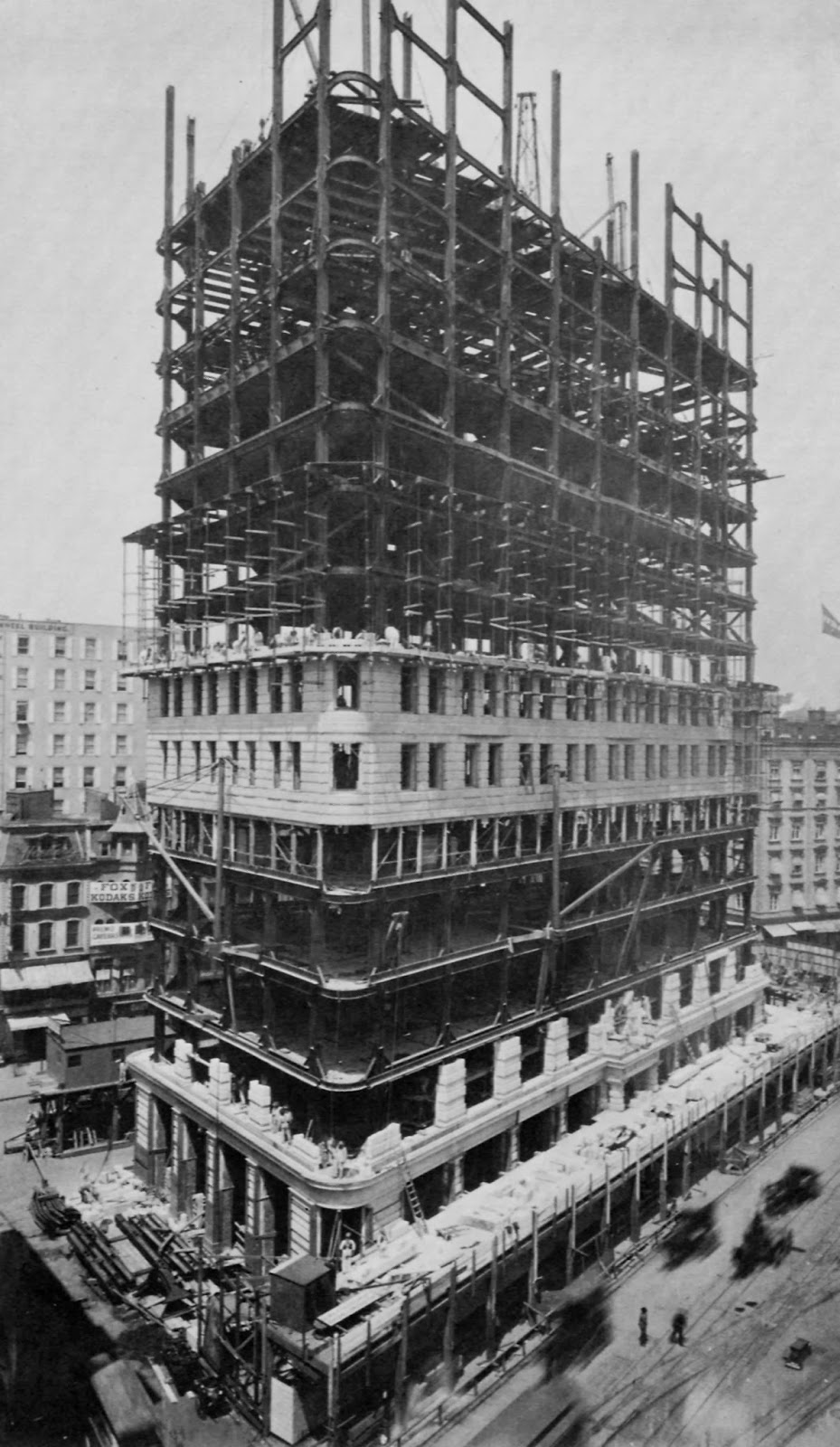 The idea is framed. In racing, let's use something like "blow up the traditional win markets, because the odds change late and it's an archaic system". But in North American horse racing, there isn't even a chance to polish, because the framer is stopped before he or she finishes her second power point slide. The racing structure, the system, the fiefdoms, the world of "no", assures it.

Markets tend to be efficient and ruthless. You don't get an "A" for showing up, or presenting an idea. You earn your marks from making money, and that only happens when the idea is framed, polished, funded, brought to market and succeeds.

Betfair took the idea of blowing up the win markets and created something through polish. That polish led to capital, capital appreciation, and a multi-billion dollar IPO. It's the way things work.  North America racing can not create the same thing, because it is not malleable enough to even encourage a new idea framework. Without the frame of the building guiding you; you can never build one.

at February 25, 2014
Email ThisBlogThis!Share to TwitterShare to FacebookShare to Pinterest

Spot on. People running racing are petrified of trying new things even as business evaporates.

Racing is also HEAVILY regulated, esp. depending on the jurisdiction, making it much harder to try new things than it should be.